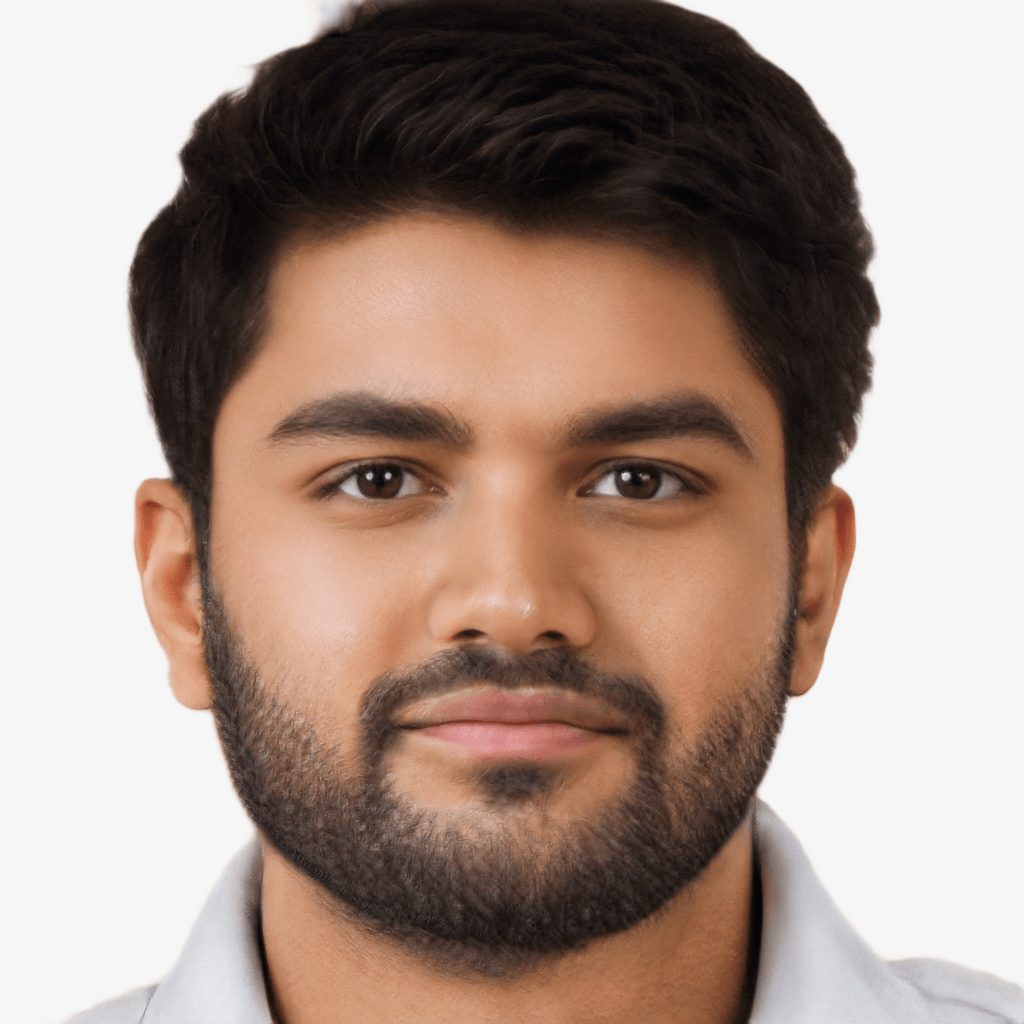 The multi-billion online casino industry has changed the life of many lucky players worldwide. Statistics show that a huge number of online casino progressive jackpots are won as often as lottery jackpots. Getting a chance to win anything at an online casino is a joyful and fun experience, but be aware that the house edge is always against you. By practicing responsible gaming and sticking to the right games you can maximize your chances of gaining and reducing your losses. Most players who gain big at online casinos play the maximum bet allowed. Playing big is tempting for high rollers but these high bets can bring catastrophic losses. Hence, you must hit the max bet button only when you feel lucky. Progressive jackpot games are pretty common at online casinos and work by linking a single jackpot game to a network of numerous online casino games. As a result, the jackpot rises with every bet placed on any game in the network and the jackpot can quickly increase to some of the most incredible jackpots in the history of online gambling. If you are not after progressive jackpot slots, there are still many good payout slots and casino games to enjoy and get your chance to gain something online.

Regardless if it is on slots, table games, Blackjack or Video Poker, many lucky players have hit huge amounts from many highly-rated gambling sites. For instance, Mega Moolah, a known powerhouse when it comes to jackpot slots, is available to play at many online casinos and every spin contributes towards the colossal jackpot prize. It can be won at any moment, which is why players looking for the big bucks opt for jackpot slots over anything else. The online casino industry has seen many progressive jackpots wins that have gone into millions of Euros, Dollars or British Pounds. So let us see some of the biggest online casinos wins in all of history.

In February 2012, a lucky woman became the biggest online casino jackpot winner in Sweden winning €7.6 million playing the Hall of Gods slot game at Unibet Online Casino. This was the biggest win ever at Unibet Casino.

A €7.9 Million casino jackpot on iPad

On August 28, 2016, a player known only by the initials D.P. won the largest progressive online jackpot on a mobile device. The player’s age and location were never revealed. The impressive jackpot amount of €7.9 million ($8.82 million) was won using an iPad device at Zodiac Casino.

In 2011, a Norwegian student could not sleep, so he decided to log in to Betsson.com and spin some reels. Just for some thrills, he decided on a jackpot game. Little did he know that his insomnia could land him around US$13.3 million.

In October 2015, Jon Heywood won the ridiculous sum of £13,209,300 (€17,879,645 or $20,062,600) when playing the Mega Moolah slot game from Microgaming. This game is an online virtual casino game that can be played on tablets and smartphones and is known for its incredibly high progressive jackpots. And the best bit is, it cost the British soldier a 25 pence spin to win this huge progressive jackpot amount.

Netent’s Mega Fortune slot is another game that is known for its very high jackpot and many years was the gold standard of big slot wins. Mega fortune has been allowing online casino players to gain something big for years and it comes as no surprise that many seven-digit jackpot wins came from the luxuriously themed slot. Back in 2011, a Danish casino player was spinning the reels at Betsson Casino when one spin changed his life forever. He scooped a total of €11,735,446.

On the 20th January 2013, a lucky player from Finland won the huge sum of €17,861,800, after taking a free spin no deposit bonus and then using those wins to place a 25-cent bet on the game. Mega Fortune plays across 5 reels and 25 paylines, with a french Riviera theme that matches that jackpot amount.

Very recently in March 2019, an anonymous gambler managed to win the Mega Moolah progressive jackpot of €11,546,388. There is not much information about this win, because that is what anonymous means.

The Arabian Nights slot progressive jackpot is one of the oldest games that NetEnt has developed, yet it is still being enjoyed by many players around the world. The largest jackpot paid out by Arabian Nights so far is the €8,635,872 progressive jackpot won by a Finnish slots player back in November 2012. This 5 reel slot machine with 10 paylines was launched by NetEntertainment in 2005 and it has a simple concept and quick easy wins keeps loyal players coming back for more.

The Jackpot Giant slot review is a very popular game that is played across 50 paylines. In October 2018, an anonymous player won a major jackpot of €10,710,483 which was the second win that has been won of this Playtech progressive jackpot game so far. Then you will win the Progressive Jackpot if you get lucky enough to land 5 Wild symbols on pay-line one.

There is a reason why you keep seeing Mega Moolah on the charts for the biggest jackpot wins ever recorded. ‘Moolah’ is a term which was often used for money and the guys from Microgaming made sure that the slot makes a couple of millionaires yearly, making the game live up to its name. 2016 was a busy year for record-breaking wins on the infamous Mega Moolah jackpot slot as it rewarded four lucky players with a total of over $43 million. One lucky player from New Zealand hit the huge Mega Moolah jackpot and raked in over $10 million playing at Spin Palace Casino. The player decided to remain anonymous and not reveal his identity. Christmas did come early for one lucky Canadian player, who was spinning the reels of the African Savannah themed slot when one spin will be the one all players will be searching for. Marcus Goodwin won a total of $11,633,898.

With the iGaming trend on a rise, it is only fair to talk about the biggest payout for online gambling to date. On 28th September 2018, an anonymous player broke the world record of “the largest jackpot payout in an online slot machine game” by playing Mega Moolah Jackpot at Grand Mondial Online Casino. This lucky person won €18,915,872.81 in total with just a 75 cent bet from a mobile phone and less than 50 spins. It is the largest Mega Moolah win to date, surpassing the previous world record set by John Heywood with his £13.2 million cash prize in 2015.

Don Jonson is a Blackjack master and he has his gambling tactics up his sleeve. He uses negotiation skills with dealers and casinos in a way that it would give him higher chances of winning. Luckily for Don, some casinos even offered high-rollers like him guaranteed 10% paybacks but he managed to get 20% paybacks with the right to bet up to $25,000 a hand. Because of his skillful negotiations and techniques, Don earned a total of $15.1 million from 3 casinos in just 6 months.

Are you already wondering when your next lucky strike will be? Well, the good news is that you do not have to go and play at casinos to be a millionaire. You can just roll the dice from your mobile phone or laptop. iGaming is the new era of gambling and is slowly transforming the face of casinos. The thrill and excitement of online casino games are just irresistible. Whether you are a strategic genius or testing out your pure luck, the thought of gaining something big is mind-blowing. Chances are extremely rare, but some people did become multi-millionaires whether it is over a jackpot spin or after a decade-long wait.