Why Online Gaming is rapidly growing in India? 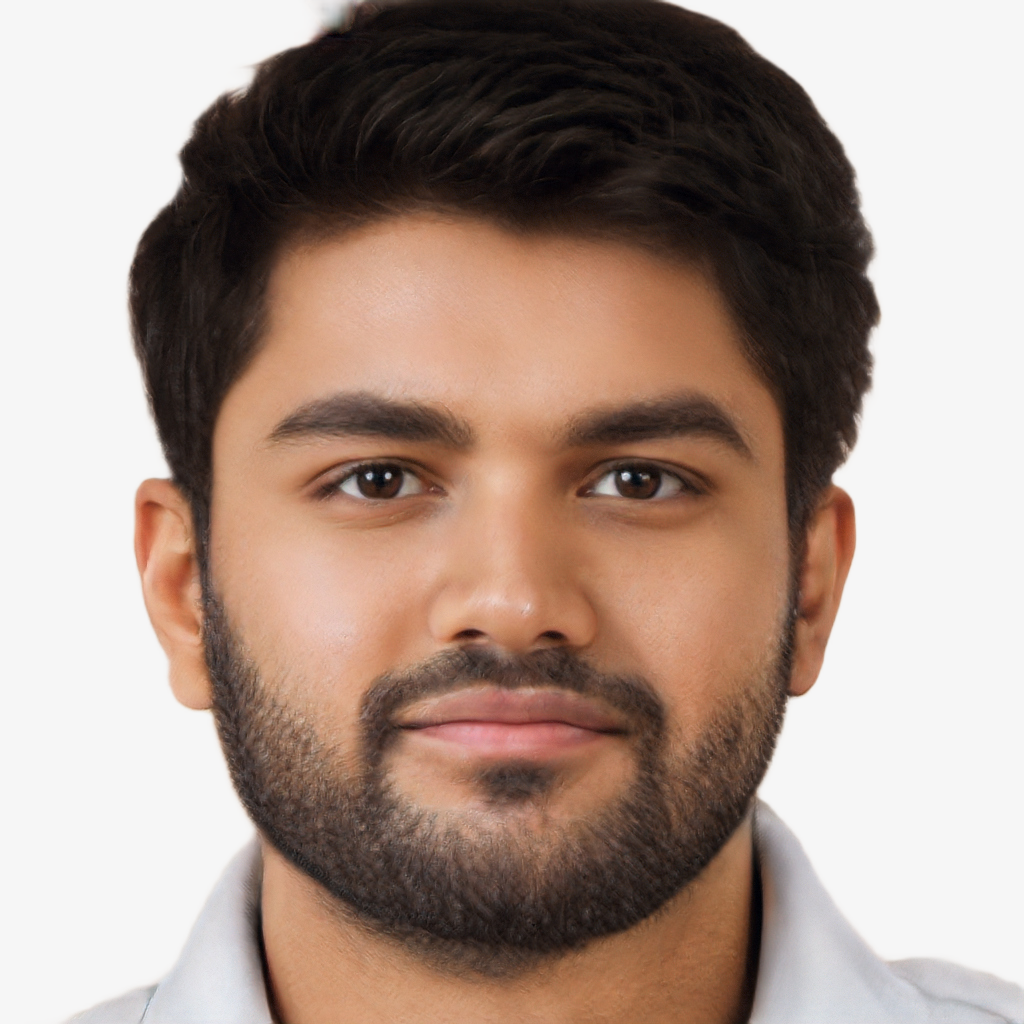 Gaming is one of those industries which is witnessing excessive growth in India. The growth has been so rapid that the number of online gaming companies that invest in India now is 10 times from what it was a decade ago. The future seems even more sky scratching as more companies and providers reach out to the online gaming market in India. Hundreds of online casinos and game developers are investing in the country as the stats have shown that the gaming industry in India is just about the hit the billion mark. Analysts say there is a lot left in India where online gaming could extend its arms.

But why are these gaming firms investing so much in India? Why is the online gaming sector growing at a never-before speed in India? In order to understand why, continue to read on!

The emergence of smartphones

The one factor that even a visually challenged person could see as the reason for this rapid growth in online gaming is the emergence of smartphones. Smartphones are a menace in this world. But for a country like India, it is much more than that. India is the world’s second-highest mobile using country and almost 20% of the world’s total number uses mobile for gaming. Such a monstrous number of mobile users in India makes the country the perfect platform to bring new mobile games. In recent years, we have seen a tremendous jump in mobile games coming to our way, owing to the games like PUBG, Clash of Clans, Doodle Army 2, Candy Crush and several of the mobile casino games.

Digitization drive throughout the country

The current government of India brought the scheme of Digital India a few years back. According to this scheme, it appreciates the user to go for digital mediums and what the government contributes to doing so, is providing easy and cheap internet access. This has further increased the number of people that were earlier not connected to the internet and made them a potential customer for the gaming firms. Free wifi hotspots and the development of smart cities with full wifi coverage in the near future will further create more opportunities.

According to the surveys conducted on population throughout the world, India has the largest youth population. Youth is the new face of India and this new face is always up for welcoming new things. Hence, when online gaming arrived in India, a large percentage of the youth adopted them with open arms. As new and innovative online games keep coming to India, the rapid growth of this industry seems unstoppable.

In the last decade or so, one of the most impressive industries that caught the eyes of many countries is the casino industry. The number of online casinos that existed in the first decade of this century has multiplied to uncountable in the second one. Every year the internet is loaded by hundreds of new online casinos, trying to make a place in this pacing world. This same growth can also be felt in India, where people have a history of liking card games and betting on it. Therefore, when betting on a game comes at the convenience of your mobile or computer, people quickly started switching to this new mode of online gaming.

Last but not least, the major reason why we can see a rapid growth in the online gaming industry is because of the development of technology. There was a time when there was no way to play even a simple game like Ludo on your phone or computer. Technology has enabled all to access the internet in high-speed and has made devices capable enough to support all sorts of games, online or offline. Players crave true-to-reality games that let them live a different life in the virtual world. They also want a way to socialize with people but not get out in the world, which was done by multiplayer online games. All this is possible now only because of the development of technology. India is not out of the planet country which will be left out of the trends and developments in the rest of the world. Therefore, until this forever-growing technology continues to grow, the online gaming sector is bound to grow simultaneously.