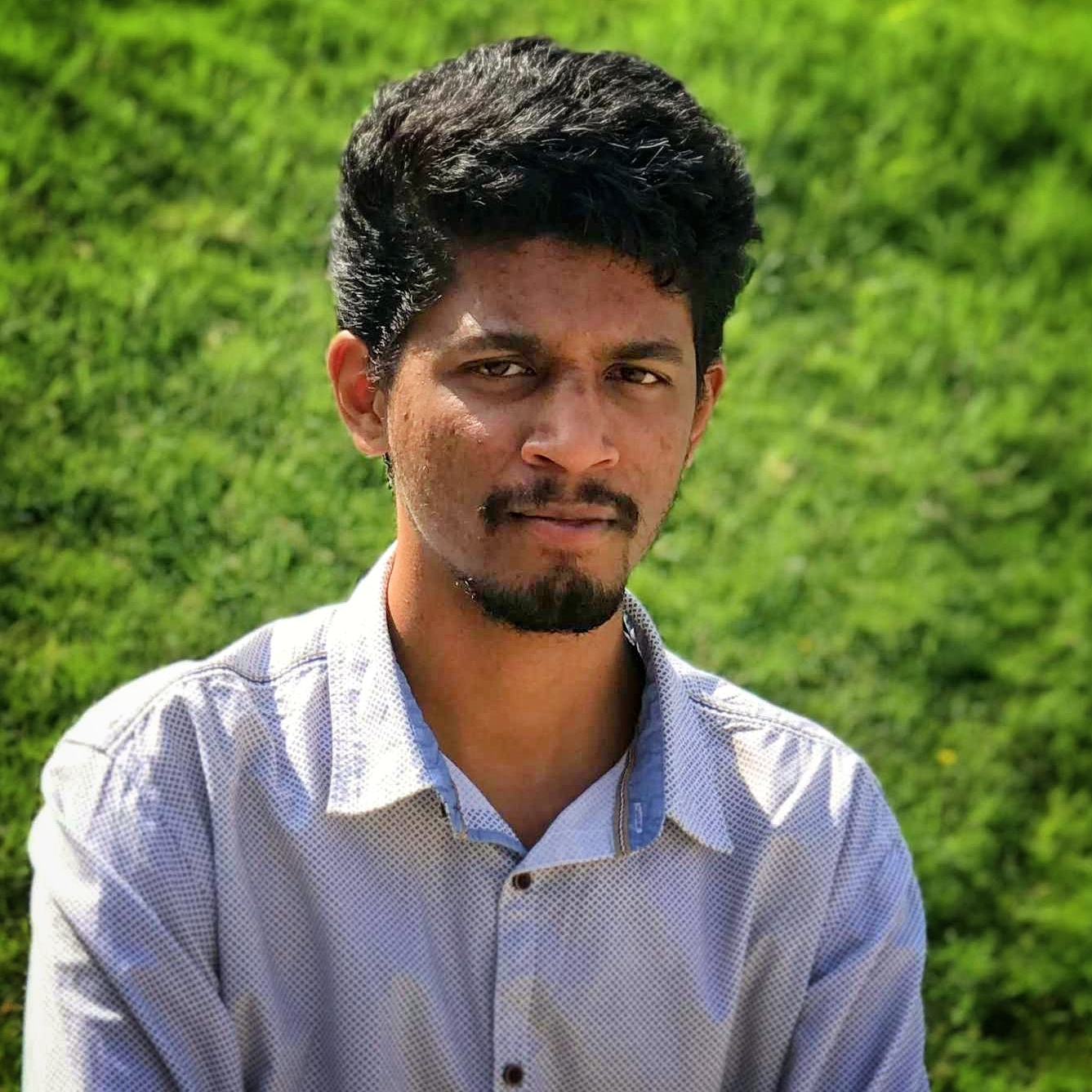 Online gaming is on the increase in India, and one of the main factors for this is that those in charge of the business have figured out what consumers demand. Given the widespread proliferation of smartphones, users now have access to massive computer power, culminating in the gaming sector being one of India’s quickest developing areas. This has created enormous opportunities for the creative community of game providers.

The service is personalised to India, instead of being the same as what exists everywhere around the globe. As a result, many Indian-friendly casinos provide traditional Indian games like Teen Patti, Jhandi Munda or Andar Bahar.

Given their historical significance in Indian gaming, it’s natural that gamers from that nation would desire to play them.

But before we get into it, let’s take a look at the major reasons why India’s online gaming business is booming:

An entirely customised solution for the Indian market, rather than a generic offering, is what we are witnessing being developed right now. The casino gambling business is extremely popular, and any major developments in the industry will almost definitely make international headlines.

In Asia, playing games have a bit of a distinct flavour compared to other areas since there is a rich history of games that are unknown elsewhere. Teen Patti, for example, is seldom played elsewhere, but it is essential to Indian players, and without games like it, the online casinos may not have been as successful as they are now.

Here are some examples of traditional Indian games that have been adapted for the Indian market by game developers:

Teen Patti, whose exact meaning is three cards, is the first game on our list. It is an Indian game inspired by the 3-card brag game played in the United Kingdom. It also draws people closer to poker. A few individuals now refer to Teen Patti as the Indian poker. As a result of the game’s widespread popularity in India, it has been featured in a number of films. Teen Patti is also the name of a Bollywood movie. It is a card game for 4 to 7 players that uses a 52-card deck sans the joker. Everyone is dealt three cards and is not allowed to select any more. The participants can choose whether they want to be the Blind or the Seen player, and the winner is determined by who has the better bet.

Andar Bahar is a card game that has played an essential role in Indian social life for millennia. Its roots are unknown, although it’s widely assumed that it originated in Bangalore. Ever since its inception in India, Andar Bahar has been available in land-based gaming establishments, and it is now available in online casinos across East and Southeast Asia.

Also known as Katti or Mangatha, it is a wagering game that is typically played without using actual money. It is a newer game compared to other traditional Indian games, but it has a devoted following of players who like playing and succeeding. It’s simple to pick up and play, and there’s no limit to how many people may participate.

Rummy is one of the most well-known and widely played card games in India. It’s one of the greatest card games for spending quality time with relatives and friends. It is a simple game to learn and a lot of fun to play. The game’s appeal has skyrocketed now that it can be played online. This is a skill-based card game in which players must think swiftly and strategically in order to score. It has also appeared in a number of Indian films.

Rummy games are generally divided into three categories on online Rummy sites: Points Rummy, Pool Rummy, and Deals Rummy. These sites let users interact with millions of other players from across the world while playing their favourite Rummy versions. In addition, gamers may compete in a variety of competitions and scoreboard challenges, most of which offer fantastic rewards.

The role of game developers in the industry

Gaming businesses are now investing significantly to innovate and digitise traditional Indian games. This, in turn, will help them to compete with the rest of the western civilisation. Local gaming firms, in fact, are actively carving out their own niche within the gaming industry thanks to their distinctive offers. Furthermore, given the general public’s inability to purchase costly console systems and other game technologies, the iOS and Android platforms present a suitable low-cost substitute to such systems. In an effort to make digital games more accessible, Indian gaming businesses are bringing familiar games like Andar Bahar and Teen Patti to the market. This aims to link the ordinary man to the social components of these ancient games.

Introducing famous offline games to online websites is a great approach. This helps offline gamers to enjoy a site where they can play their favourite games at any hour and from anywhere. Creating gamified versions of mythical stories and integrating them into the mobile environment, on the other hand, looks to be an unexplored possibility.

Various game providers create games and then distribute them to online casinos with which they have agreements so that people may play them. The services we see in India today could not exist without these businesses and the indigenous games they have helped develop.

The game developers, on the other hand, have the most leverage in the casino business. A casino needs to strike the proper agreements and sign the appropriate contracts with the perfect providers.

With such a diverse selection of games to choose from, there will always be more individuals enthusiastic about playing online, which will contribute to more people participating.

The present gaming regulations in India are ancient and insufficient, which is a major concern for the country. Although online gambling is not prohibited by law, a large grey area remains, and it is likely to see regulations changing in the near future.

It wouldn’t be much of a surprise to see a fresh wave of online casinos and bookies appear in the nation if the legalisation problem is sorted and the different kinds of gaming and gambling are made legal. Operators must, however, guarantee that they provide a diverse selection of Indian traditional games, which have helped to make the country’s casino sector a huge success.

India’s online gaming culture is focused on the country’s growth. The next generation will be made up of enthusiastic gamers and a slew of dedicated game creators, producers, providers, and merchants, putting India on the map and bringing it on par with its international equivalents.