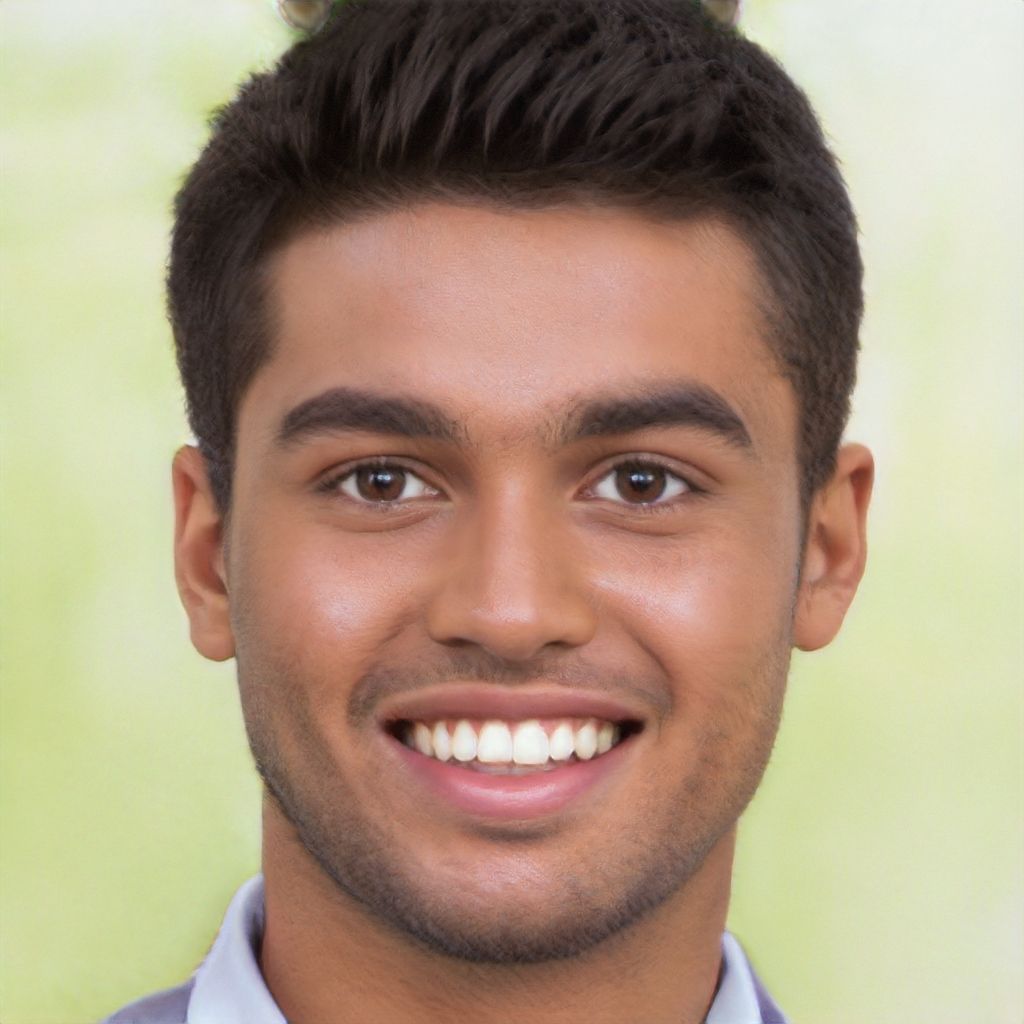 Diwali is here, and our tables are prepared for the different card games that are associated with the festival! Yes, with all the work to clean and decorate the house and the many activities involved, everybody wants some fun. Gambling on Diwali night is generally believed to invoke Lakshmi, the goddess of prosperity, who will then be able to lavish blessings on the player’s household for the rest of the year.

There are several fun games played during Diwali. Among them are card, board and online casino games that are ideally played at the Diwali parties. Card games are normally played on Diwali nights. The appeal of playing card games is the practice of amusement among people. In this post, we will take a closer look at some of the most popular Diwali Games that you can play with friends and family.

Cheat/Bluff is a board game with an international deck of 52 cards that can be played. There are no player limits, and with more than a single pack of cards, one can play the game.

The popularity of poker has gained ground in the last few years. There are several explanations for this growth. Online platforms which have poker like comeon casino are now becoming more sought after places to play the game. Each poker variant has its own individual set of rules, but the end goal is the same-winning the pot.

Blackjack is a game where player limitations do not apply, and one always plays against the dealer even while playing against other players. The key aim of the game is to defeat the dealer, which can be achieved in a lot of ways:

i – The first two cards dealt may add up to 21 (Blackjack) points, and the dealer’s cards do not add up to 21.

ii –  Make sure your final score is better than the score of the dealer, and also stays lower than 21 as a score higher than this amount disqualifies you from the round.

iii – Try to force the dealer to draw more cards in such a manner that his cumulative tally is over 21.

Now coming to the most important and popular game played by people on Diwali, Teen Patti. Whether it is offline or online, Teen Patti has always managed to keep players entertained during Diwali. It is so popular that many other games are either a variant or a spin-off of this game.

This game’s variants include Muflis, in which the player with the lowest value of the card wins. AK47 is another variant of this game, where Ace, King, 4 and 7 are called Jokers and can be used in any way to create the sequence. 1942- A Love Story is another variation of this game. Ace, Nine, Four and Two are known as Jokers in this. The only additional rule is that players for the remainder of the game shall converse in Hindi or else they lose the game!

How is Teen Patti played?

The game is played with a 52-card deck and the card rankings are in the regular order of Ace, which is the highest, down to the lowest 2. Any number of players may compete in one game, but it is said that four to seven players are likely to seal the deal.

The game starts with a dealer passing out the cards one at a time, till each of the players has three cards.

Then the players take turns calling out who has the better set of three cards.

Each player may either opt to stay or leave the game when the game begins. You can not return to the game after leaving, even though you have a better set of cards than other players.

The game begins with the dealer and proceeds in a way that goes clockwise. Instead of those playing blind, those playing ‘seen’ are even more at stake, it’s to balance off the fact that they at least know their cards and what they’ve been dealt with. The game progresses until there are only two players remaining. Ultimately, the two of them have a cards face-off, and the one with the higher value of cards wins.

It was only a matter of time for Teen Patti to become an online phenomenon with the game’s rising success and the growth of the internet in India.

Online casinos and gaming sites soon discovered Teen Patti’s true value in the online space and began selling the game with a lot of additional content and deals on their websites.

Popular online casinos like 10Cric could make Teen Patti available to anybody with a cell phone and internet connectivity. This drive made the game boom in India. In reality, several pages and smartphone apps devoted only to Teen Patti were also born, providing many exciting variants to satisfy the needs of players across ages and genders.

Then came Live Teen Patti which was a game-changer in the field of online Teen Patti. Here, players can play the game online with a live dealer and actual players in a casino-like setting.

This introduced a new twist on how online Teen Patti used to be played and gathered a huge amount of first-time players easily. Online sites like comeon casino are among the leading providers of Live Teen Patti.

The rapid rise in the usage of internet and smartphones in India meant that many first-time players were able to play Teen Patti on their mobile phones online.

Make sure to check out these games this coming festive season. You can have a fun-filled and exciting Diwali with your family and friends by playing all these online card games, especially Teen Patti. It will surely brighten up your celebration.